What you need to know when you feel unappreciated 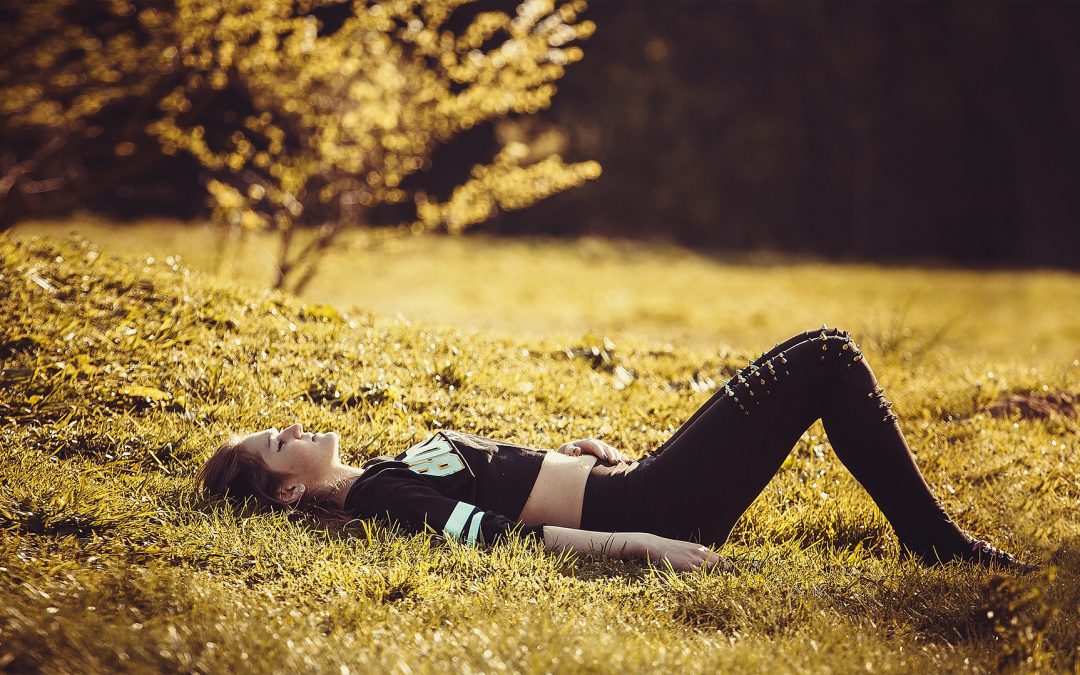 Recently I attended an event where recognition and praise were heaped upon a few individuals while many who had put in a phenomenal  effort seemed to be forgotten. The applause for them was silent and the silence was deafening. It’s an empty feeling of being unappreciated that most of us can relate to. We work hard for our families, our employers, or even on self-improvement but sometimes it can feel like no one notices or cares about our effort.

This week as I pondered the the times in life when we  feel unappreciated my thoughts were interrupted by a unexpected lesson in personal impact from an extremely unlikely source…. a conversation about cantaloupe.

The other day my son shared a memory that he recently remembered. Several years ago he went to the fridge to get a slice of cantaloupe only to find there was only one piece left. He turned and asked if I wanted it. My reply surprised him. “No thank you, I don’t like cantaloupe.” Up until that point he had assumed that I enjoyed it as much as he did because I bought it and prepared the way I did. But, in that moment, he realized I didn’t do it for me.

Until our conversation, I didn’t know that my fruit slicing practice had left an impact, but it did. My simple act of scooping out the seeds and having it grab-and-go ready said “You matter. I care. And, you are loved”

It also left me with some wisdom for when we feel unappreciated or overlooked for what we do.

1. Silence does not equal unnoticed.

Sometimes it feels as though no one notices our efforts. We can do our best or maybe go above and beyond only to find the resulting silence deafening. There’s no ‘ata boy, or way to go at the other end of the hard work. It’s almost as though the universe left us hanging with a high five… our hand in the air ready to celebrate but no one on the other side to reciprocate. But don’t mistake a lack of applause for being unnoticed. You never know who is watching or how they will be impacted by your choice to act with kindness, integrity, and compassion. Don’t do what is right for applause, do what is right because it’s the right thing to do, even if you’re the only one cheering when you’re done.

When you don’t receive a thank you or you don’t see appreciation, don’t underestimate the impact you’ve had. I’ve sliced cantaloupe for years and never knew that it provided an example of a simple selfless act of caring to my son. When work hard and share compassion, others will be impacted by your efforts even if you never get a single acknowledgement. Refuse to confuse a lack of affirmation for a lack of impact. Keep being kind and caring while doing your best. You will have an impact!

3. Past silence does not determine your potential.

You future and your potential are not based on the amount of applause you’ve received. God’s purpose for you is not dependent upon who has or hasn’t noticed your efforts or potential in the past. Don’t let someone’s opinion or lack of recognition limit your view of your future. Just because they couldn’t see your value doesn’t change God’s purpose for you.

Have you ever been disappointed by not being acknowledged or recognized for your efforts? How did the silence impact you? How were you able to shake it off? The next time you feel unnoticed or unappreciated, remember my story of sliced cantaloupe. Just because you don’t hear feedback at the time doesn’t mean your efforts were unnoticed or that they lacked impact. Refuse to let the feeling of being unnoticed discourage you. The future is bright friend. Don’t let a situation of lack of recognition keep you from being the best you!

If this encouraged you, I’d love to hear from you. Click to comment and let me know what you think.

Until next time friends, be blessed!