Can One Minute Really Be Significant? 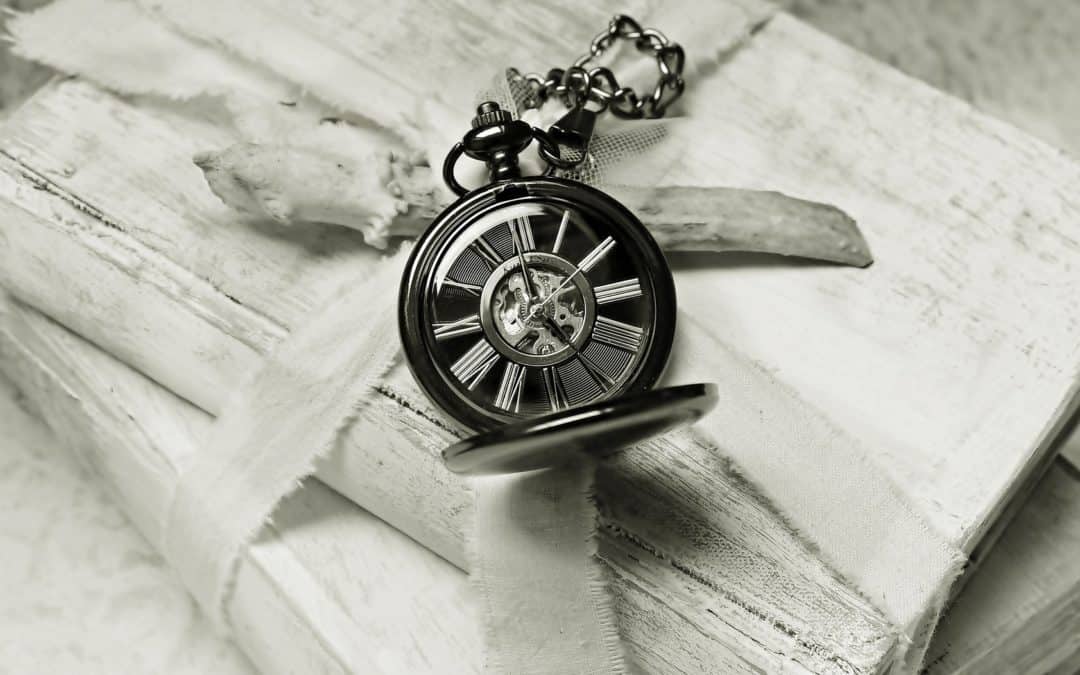 I had just settled in to my seat at gate B4 for my layover when drama broke out in front of me. It started unassumingly enough but, that was all about to change. The gate attendant glanced down the hall of busy travelers. Then, without any ceremony or fuss she walked over and shut the door to the jetway. No sooner had she returned to her counter and began clicking on her computer when a harried traveler rushed the scene. “I’m here!” she exclaimed in quite a panic.

Her arrival to the gate was so soon after the attendant closed the gate that I couldn’t help but think she probably saw the door close as she rushed to the gate. After a pause that must have felt like an eternity for the weary woman, the attendant stopped typing and looked up to engage in a dialog that took only moments to become intense.

Right there, at the B4 counter, it saw first-hand the value of one minute. To the desperate traveler with plans to be hundreds, or thousands of miles away, that one minute was remarkably significant. Instead of being onboard with her roller bag safely tucked in an overhead bin, she stood at the gate desperate.

A great amount of significance can be found in smallest of time. On that day in the airport, the fleetingly brief minute between the latch of the door and the arrival of the stressed traveler was significant. But, on a daily basis we easily cast aside 15, 20, or 30 minutes as though it’s nothing.

I was tempted to do just that the other day. I had hoped to dedicate a full hour to writing on my next book project. Unexpected issues popped up whittling my available time down to a mere 20 minutes. It felt too short to get done what I had hoped. Temptation shouted ‘don’t bother.’ Surely the time left isn’t enough to make meaningful progress.

Don’t let the enemy convince you that small amounts of time, small efforts, or first steps are insignificant. The cost is too great!

So what can you do?

Resist the urge to discount small steps in the right direction. And the next time you find yourself thinking the amount of time you have to make progress is insignificant, remember the woman from gate B4. Even a minute can be significant!

Have you ever been tempted to discount your efforts or the amount of time you have as not enough to matter? Have you had to overcome self-talk that a small impact is too small to make a difference? Join the conversation, I’d love to hear from you!