My Secret to Becoming Fiercely Focused, Confident, and Victorious 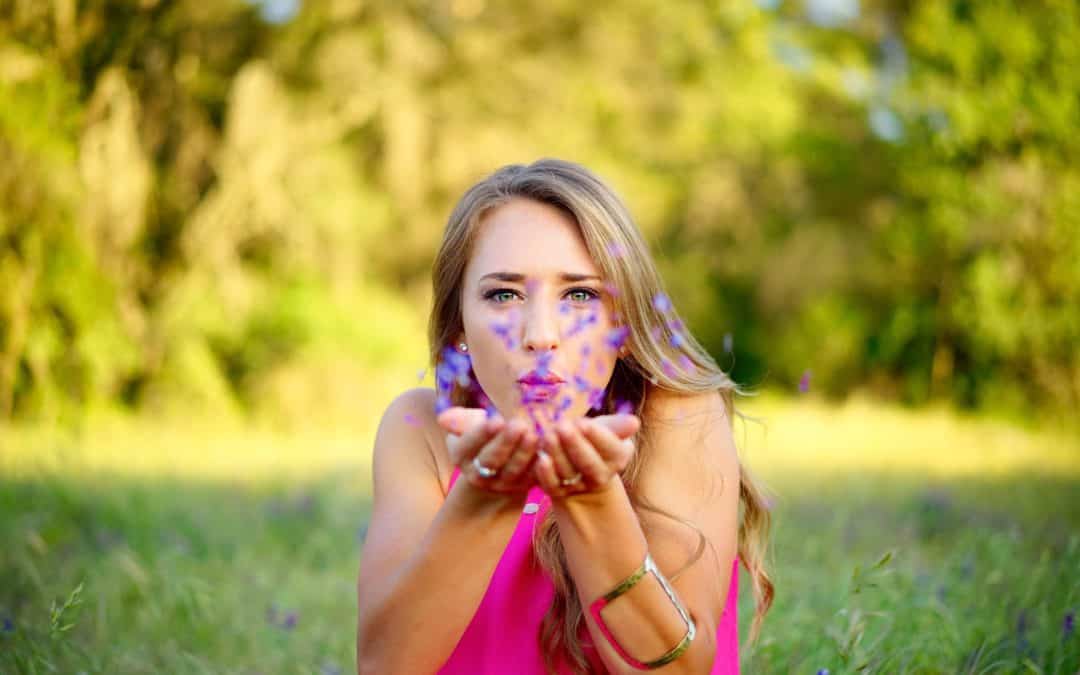 This wasn’t the first time I’d tried. I’d say it’s been an on-again-off-again battle for more years than I can remember. But, this time was different. Can I be completely honest with you? Transparent even? Can you lean a little bit closer? I’m not sure I want to say this too loudly. Or, on second thought, maybe I do. Now that I think about it, I want to shout this from the mountain tops, because it’s worth sharing.

For the past few months, I’ve experienced a major personal victory. After years of fighting a losing a battle with my weight, I’ve finally discovered the secret to success. It’s been so elusive and it’s been maddening. It’s left me feeling defeated, less than, unable, and insufficient more times than I can count. But now that has all changed! Now I’m fiercely focused, confident, and victorious. Don’t you want that too? Before I go any further, I have to tell you that this is not just a post about weight loss. It’s about so much more.

Today I finally realized why I stopped short time after time. And, while I’m being completely honest, I didn’t just stop short, I pretty much started short.  Each time I quit almost as fast as I had started. Sure I’d make changes. I’d say ‘this was the time’ I’d succeed. But, the moment progress wasn’t noticeable, I gave up. Done. End of discussion. It became my dance. I took one step forward and two steps back – more defeated with each failed attempt. My starting point further back with each set back.

Today’s aha came after hearing a snippet of a message on Joshua and the wall of Jericho. God told Joshua that his people needed to march around the city of Jericho for 7 days. They marched for 6 days and NOTHING happened! Nothing! Still, they came back day after day after day. If they had given up because they couldn’t see progress, they would have missed out on what God had for them.

Imagine marching around a city wanting the walls to fall. Each day you look for even the smallest change – but not even a small crack in the wall showed, not so much as a pebble fell from the wall. The wall was STILL there, fully intact night after night. They didn’t wake each day and simply stare at the wall, they marched. They didn’t moan about how impossible the wall seemed. They marched. Despite not seeing progress, despite not seeing God moving, they marched.

How many times do we sell our future short because we don’t follow their example? We allow ourselves to get stuck staring at the wall. We wake up and notice it’s still there, completely unchanged, so we choose to feed our discouragement.

Maybe God’s put on our hearts to write a book. Instead of following through, we feed our internal dialog with how daunting the task is and remind ourselves how difficult it is to publish. We get stuck staring at the wall instead of writing one word after another.

Maybe God’s nudged us to take care of our physical health. We feed our internal chatter with how many times we’ve tried and failed. We remind ourselves of the time we lived on salads and the scale didn’t budge. We sit down and stare at the wall.

We feel God’s nudging us to learn a new skill or pursue additional education. We question our ability, the cost, the time, and every other aspect around the decision. With every ounce of doubt we conjure up, we put another brick in the wall of our doubt and stare at how impossibly high it seems.

What wall are you staring at? What bricks are you adding to it with your doubt or self-chatter?

What if today you decided to take a step and begin your march with anticipation that your wall will crumble?

Every single change is empowered by the choices we make. When we choose to continue to take one step after another, we may find ourselves feeling a bit like the people marching around Jericho. Progress may appear evasive. We may not see so much as the smallest crack in the wall. March on. Take the next step.

How do I know it works? Because as of today, I’m down 33 pounds. I cannot remember the last time I weighed what I weigh today. I’ve unleased a more confident me that knows I can face the other walls in my life one choice at a time.

My weight loss success has been anchored in my decisions. I’ve empowered myself at each opportunity for a decision – I can eat something from the 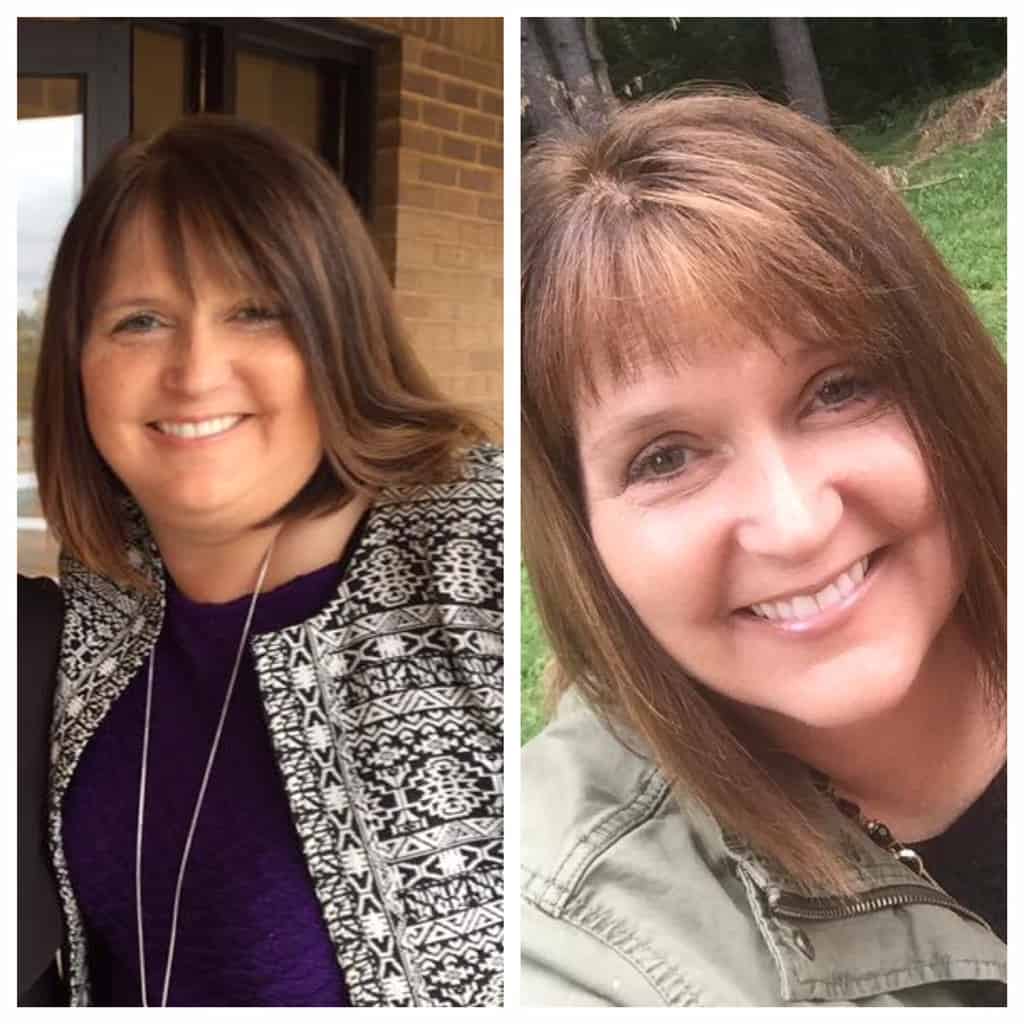 candy jar at work, or I can bring a piece of fruit. I can drink more water, or I can choose not to. I’m not on a diet that is limiting me. Instead, I look at each crossroads as an opportunity to continue in the right direction or add a brick to the wall that’s holding me back. The choice is mine. For the first time, I’ve sincerely asked God for His strength in crumbling my wall. I’m not to my goal yet, and I’m ok with that. I will get there one decision at a time.

You know what? He knows about your wall too. Are you staring at it, or ready for it to crumble. Take a step. And another. Do not stop marching in the direction of overcoming it. The victory will be sweet! March on, even when you don’t see the progress, God is moving. Your wall will crumble!

Being transparent doesn’t always come easy. But, I want you to know I’m in this with you, no matter what your wall is. If you’ve been encouraged to take you next step, I invite you to comment to join the conversation. And, why not share it with your friends. Maybe you could help them start on their journey to crumble the walls they face.