What to do When You Think Your Friend is Being Abused 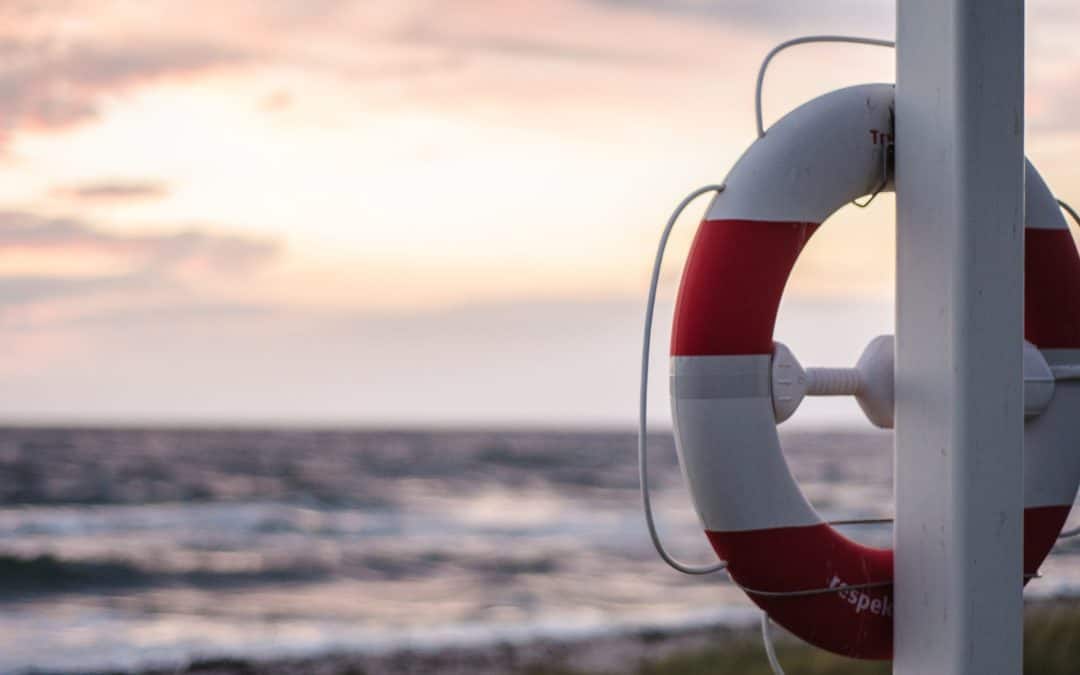 “Should we say anything?”

My friend didn’t use the word abuse, still her gut knew something wasn’t right. It was both unsettling and uncomfortable.  “Did you see that?” she blurted, looking over to her husband. He nodded in affirmation. “Should we say anything?” she asked, unsure how to process what they had just witnessed.

Between our stories and laughs that afternoon, they couldn’t help but notice that my demeanor changed each time my husband put his hand on my arm. The bubbly me quieted as though on cue. It was but one subtle yet very real sign of my toxic relationship – one that would ultimately end several years later with me and my two children running for our lives.

She didn’t say something all those years ago. But, it is one of the questions I get asked more than any other from people who know something is “off” with one of their family members or friends. What should I do? What should I say?

It should be no surprise that it is such a common question because statistics say that 75% of us know someone who has dealt with abuse or is dealing with it. Abuse isolates while instilling paralyzing fear. Breaking free from an abusive relationship can be extremely difficult, but it is possible. How you intervene could save the life of a family member or friend.

3 Things you can do to make a difference:

1. Know the Signs of Abuse

(Each of these can equally read his or her. They apply regardless of gender.)

So what can you say? Tell your friend that you are concerned for them. Let them know you’ve seen or heard things that are unsettling to you. Share a few things that you’ve noticed but don’t give them a long drawn out list. Let them know that you are there for them if and when they ever need someone to talk to. It is better to plant a seed of support so that your friend will know they have someone to turn to when they are ready. As the person who has been on the other side of this equation, it is much easier to share with someone who already knows something is wrong than to call a friend who may not be aware at all.

As for my story, we’ll never know how my path may have changed if my friends had spoken up. But I can tell you that I have broken free and am no longer in my abusive marriage.

Now it’s your turn to speak up…Spread the word. Share this information. Abuse affects 1 in 4 women and 1 in 7 men. Your friends need you to speak up!